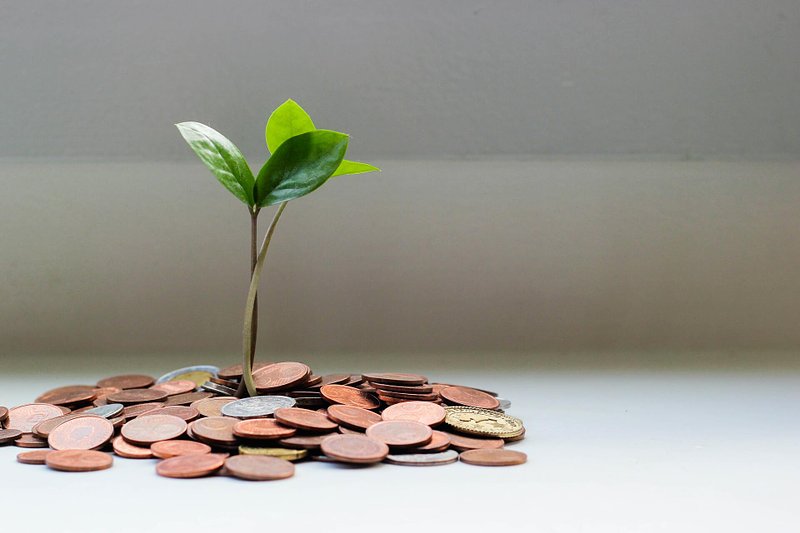 According to a recent Eurostat publication, green taxes still only account for a rather small amount of Luxembourg's overall tax revenue.

Although the government has stressed the Grand Duchy's ambitions in this area repeatedly, the country still has a long way to go: According to Eurostat, Luxembourg is the European country that collects the least amount of environmental taxes.

By 2020, European countries had raised an average of 5.4% of their tax revenues from environmental taxes. While some are more advanced in this area (12.3% and 10.1% for Slovenia and Latvia respectively), the Grand Duchy is squarely at the bottom of the pack. That same year, its 'green' taxes contributed only 3.5% of its tax revenue.

Its neighbours are not doing much better, however. Germany (4.1%) and France (4.6%) are also among the countries that collect the least money. Belgium (5.5%) is only slightly above the European average.

However, Luxembourg could recover and make more money from its environmental taxes. In particular, thanks to the CO2 tax, which has been in force since January 2021 and will increase in 2022.

This summer, the National Institute of Statistics and Economic Studies (STATEC) estimated that the CO2 tax had boosted the country's revenue, despite a drop in fuel sales. 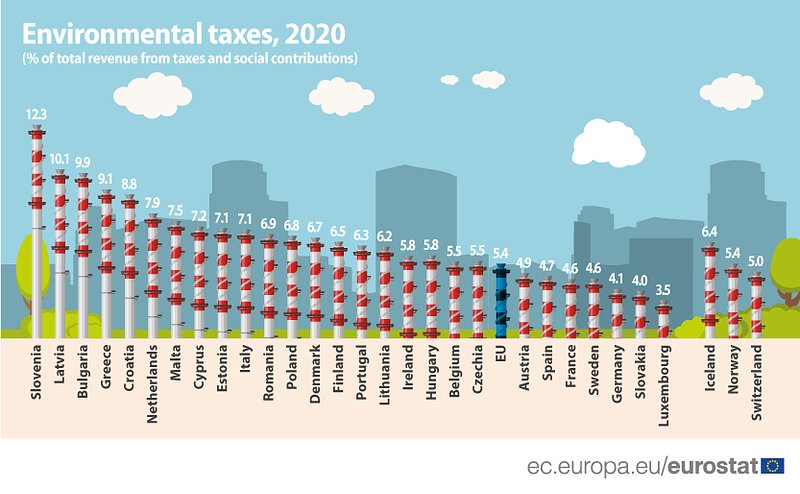