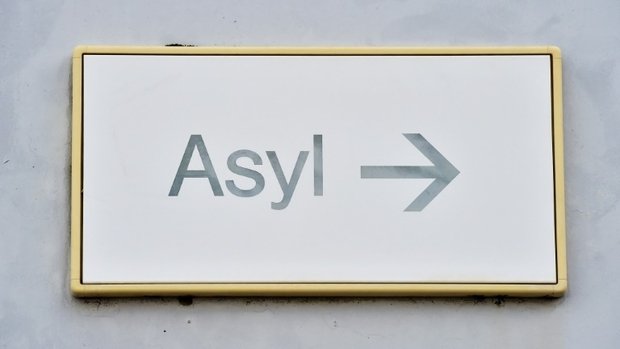 It is expected that the total number of applications for international protection in Luxembourg will be higher compared to 2020.

1,110 such applications have been submitted until November. Some 150 applications are expected to be filed in December. While this would constitute an increased demand compared to 2020, it should also be pointed out that it would be a decrease of almost 700 applications compared to 2019. These figures were taken from the latest statistics published by the Immigration Directorate.

In November 2021, 110 people submitted applications for asylum in the Grand Duchy, with the majority of applicants coming from Syria, Venezuela, and Eritrea.

When taking the entire year into account, most asylum seekers came from Syria, Eritrea, Afghanistan, and Iraq. In total, the authorities took 1,330 decisions in 2021 so far, half of which ended up being positive, i.e., the status of refugee was recognised. The applications of 250 people were rejected. Until November, around 90 people were sent back to their home countries. 70 people left voluntarily, while 16 had to be forcibly deported. Most rejected applicants travelled back to Montenegro and Kosovo.