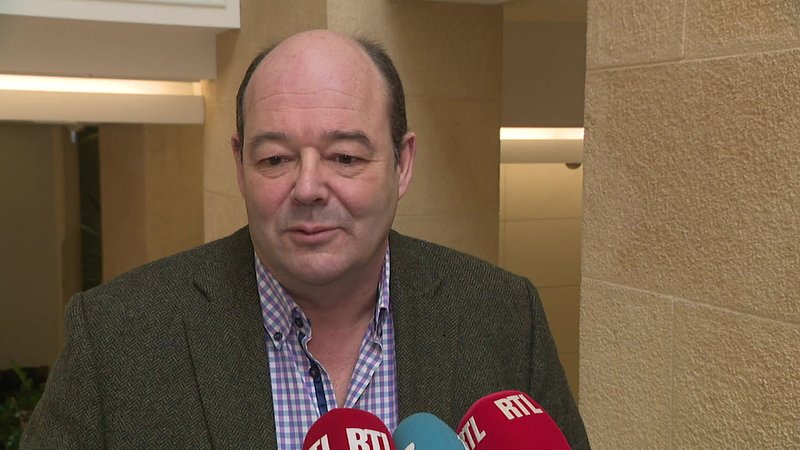 The future mayor of Diekirch is expected to be announced at a meeting of the local LSAP section on Wednesday evening.

The municipality is looking for a new mayor following the government's decision to appoint Claude Haagen as Minister of Agriculture and Social Security after the resignation of Romain Schneider. Haagen will take over from his predecessor in January.

René Kanivé and Claude Thill, two members of the municipal executive from the Luxembourg Socialist Workers' Party (LSAP), are expected to have the best chances of succeeding the future minister, but according to several sources, it is Thill who is most likely to be appointed Mayor of Diekirch.