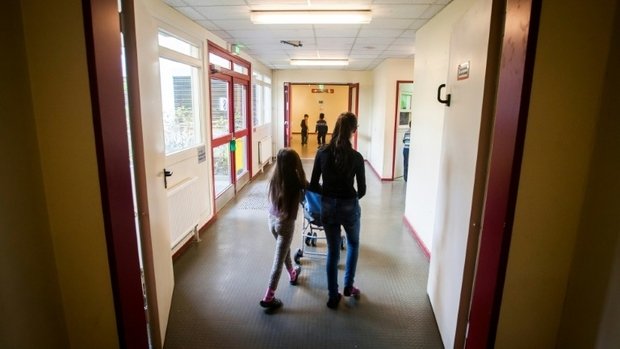 Minister of Education Claude Meisch and Minister for Home Affairs Taina Bofferding stressed this in a reply to a parliamentary question by two LSAP MPs.

In October, a child was sexually assaulted in a primary school in Hesperange.

In a parliamentary question, MPs Francine Closener and Cecile Hemmen from the Luxembourg Socialist Workers' Party (LSAP) raised several questions related to the issue, including who is responsible for security inside and around school buildings, and how municipal authorities and parents are informed about incidents that occur on school grounds.

Minister of Education Claude Meisch and Minister for Home Affairs Taina Bofferding replied that in the case something happens and a child is mistreated, school staff is required to "rigorously" comply with official instructions by the Ministry of Education which have been specifically drafted in the case of sexual assaults aimed at minors. In addition, school staff must always consult with the responsible regional director of the school and, if necessary, representatives of specialised services on how to inform parents.

While informing the school community may prevent rumours from spreading, the ministers point out that it must be guaranteed at all times that the police can carry out their work and that the presumption of innocence is upheld. Municipal authorities are informed by the president of the school committee. As far as security is concerned, the ministers specify that the law stipulates that municipalities must provide the necessary equipment to secure access to a building during its construction phase.

At the beginning of every third trimester, the Ministry of Education also sends out a circular to all municipalities, calling on them to secure access to school buildings in the interest of the safety of both children and school staff. In accordance with school regulations, supervisors are also present ten minutes before school starts in the morning, after classes, and during breaks, the ministers explain.