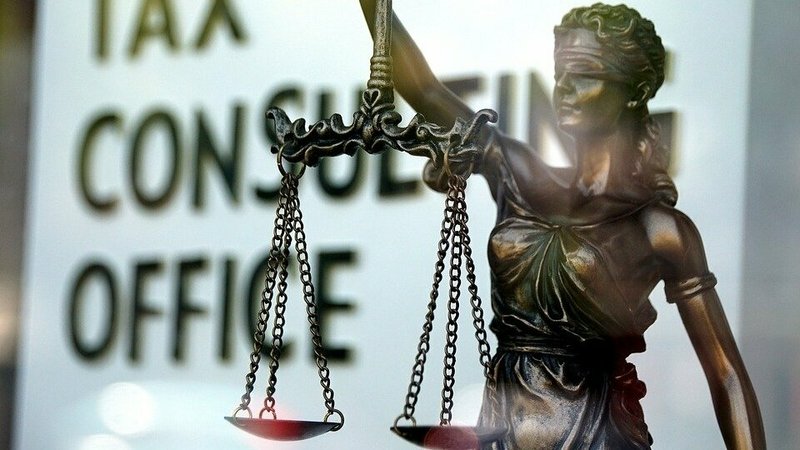 A delegation from the Higher Education and Research Department of the SEW/OGBL trade union discussed with representatives of the Ministry of Finance the unfair situation faced by French and German cross-border employees under private law contracts but employed by public institutions in Luxembourg.

This concerns in particular the research centres (LIST, LISER and LIH) and the University of Luxembourg.

Indeed, according to the interpretation of article 18 of the tax treaties concluded by Luxembourg with France and Germany, these employees are to be taxed in their country of residence instead of Luxembourg, from the first day of teleworking (or other work done outside Luxembourg). This could lead to a more or less considerable increase of the tax burden depending on the case. These particular provisions have been noted following the widespread use of telework and the health measures put in place in the context of the Covid-19 pandemic.

The Independent Luxembourg Trade Union (OGBL) considers – notwithstanding the broader question of whether different rules for the public and private sectors are still justified today – that the tax treatment of the wages of these French and German cross-border workers is not fair in comparison with other cross-border workers in the private sector. The OGBL also sees negative repercussions on the Luxembourgish labour market, which is becoming less attractive not only in the higher education and research sector, but also in other sectors organised as public institutions.

The representatives of the Ministry of Finance, who are aware of this problem, expressed their support during the meeting and stressed their willingness to engage in a constructive dialogue with their German and French counterparts on this issue to reach an agreement and, if possible, to redress this unequal treatment.

The OGBL stated that it is satisfied with the results of this meeting and will continue to promote the interests of the employees affected by this unfair situation.