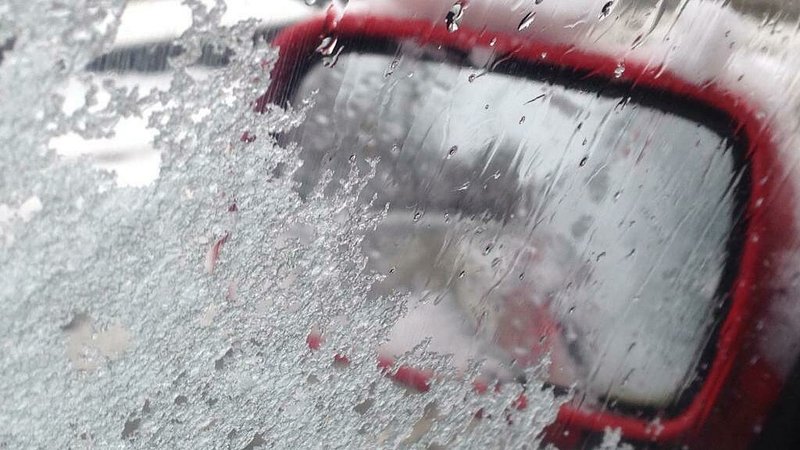 Snowfall is expected between 9.00 p.m. today and 2.00 a.m. on Tuesday. Drivers should be aware of clear ice throughout the night.

After midnight, snowfall will mostly affect Luxembourg's eastern regions. Temperatures on Tuesday morning may vary between -1 and 2°C.

Tuesday is expected to remain mostly dry with occasional rain and frost during the early afternoon. Temperatures may then vary between 1 and 5°C.