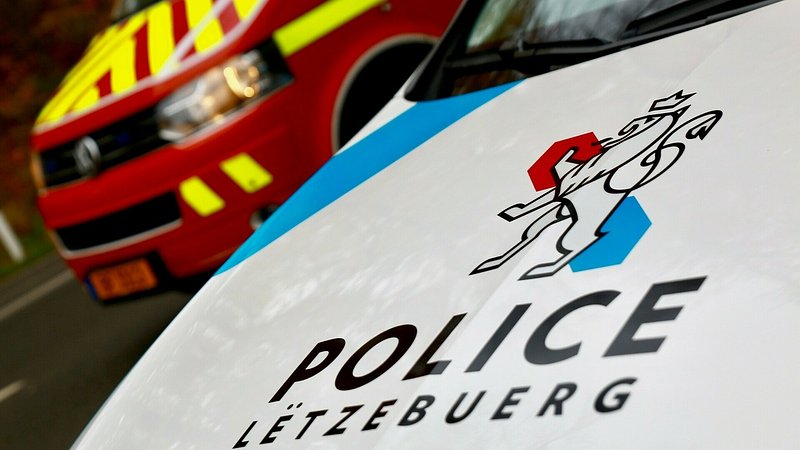 A series of traffic accidents took place on Luxembourg's roads on Thursday morning.

In the early hours of Thursday morning, police noticed a motorist speeding through the school zone in Kehlen. A quick check revealed the culprit was a new driver who was also driving under the influence. The newly obtained licence was therefore swiftly confiscated on the spot.

In Luxembourg City, another motorist drew police attention on Avenue de la Liberté at around 4am as they drove along the tram rails without any lights on. The driver ignored all attempts to pull over and instead fled through a number of red lights, despite being followed with lights and sirens.

Eventually officers were able to pull the vehicle over and check both occupants. As the car was not insured, it was immobilised by police. The driver was found to be highly intoxicated, which led to a driving suspension.

At around 5.52am a car collided with a bus on Route de Thionville, Alzingen, leaving one person injured. Emergency crews from Hesperange and the capital attended the scene.

Two cars were involved in a collision on the CR132 between Munsbach and Niederanven at 6.53am, injuring two. Local emergency services were supported by a team from Luxembourg City.

In Bertrange, two cars collided on Rue de Luxembourg at around 9.15am. One person was injured in the crash.