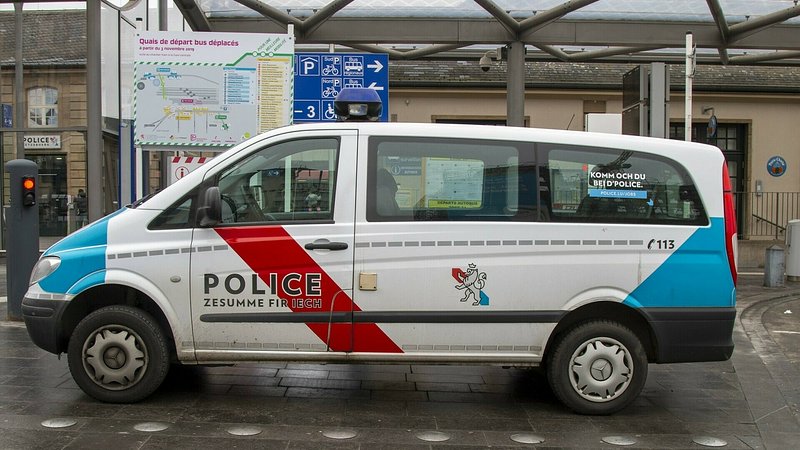 Police carried out a narcotics operation on Monday afternoon in Luxembourg City.

Sniffer dogs searched a nearby wooded area where the suspects had been walking around, locating further illegal substances hidden in the undergrowth.

The public prosecutor's office ordered the arrest of all four suspects. A suspect's client also received a fine as he was found with a bag of marijuana, while another person with links to the operation drew police attention. It later transpired they were illegally residing in the country.