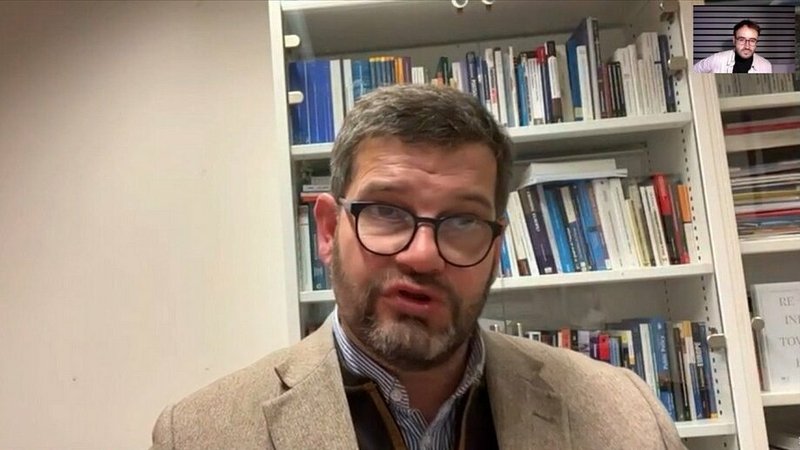 Our colleagues from RTL spoke to a political scientist and some youth party leaders about the results of a recent poll.

According to the TNS-ILRES survey, the government would lose their majority in the next elections if polls would open today.

The Christian Social People's Party (CSV) has also continued to lose support, while both the Alternative Democratic Reform Party (ADR) and the Pirate Party were considered big winners.

Philippe Poirier, political scientist at the University of Luxembourg, underlined that representative surveys should be taken seriously, but that they also have to be interpreted in their timely context. He noted: "The survey helps establish the country's view on the fight against the pandemic or even the constitutional reform. However, the allocation of seats has a bigger margin of error."

Small mistakes can have a big impact on the allocation of seats, and given Luxembourg's electoral system, some districts are more influential than others.

Michael Agostini, president of the Young Democrats, also commented on the survey: "It is impossible to please everyone while fighting a pandemic. For some, measures are not far enough, for others, they go way too far." When it comes to Prime Minister Bettel's alleged plagiarism, the youth fraction stands firmly behind their leader.

Poirier explained that the new voting tendencies may be linked to internal differences between the governing parties: "Voters can feel the tension."

Michel Lemaire, president of ADR's youth fraction, defended their position on the constitutional reform: "We were accused of abusing the issue for our own gains, which is nonsense. The constitution is the most important legal text in the country, which is why we need to address it."