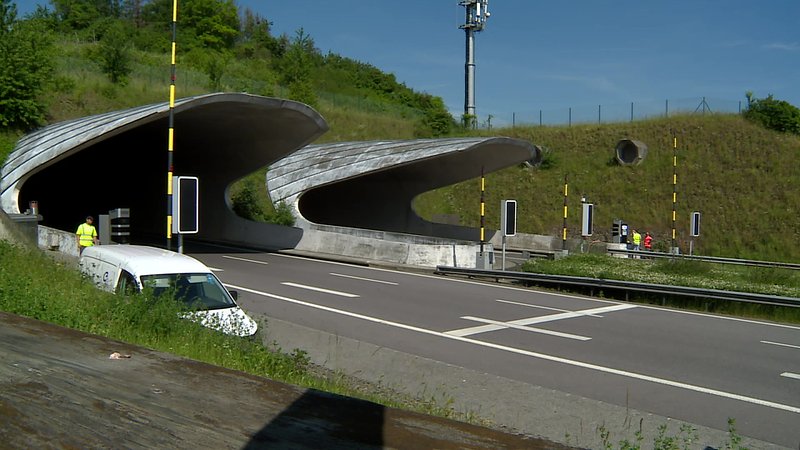 The average speed cam in the Markusbierg tunnel on the A13 motorway has completed its test phase and is now fully operational.

Starting on 1 December, drivers will be recorded and fined if they exceed the 90kph speed limit in the 1,600 meter long tunnel (70kph for lorries above 7.5 tons in the direction of Germany).

© Domingos Oliveira / RTL
The photos published on this site are subject to copyright and may not be copied, modified, or sold without the prior permission of the owner of the site in question.

This is the second average speed cam in the country, after the one one route d'Echternach between Waldhof and Gonderange. But there are plans for more, confirms François Bausch. Next up are the tunnels on the A7.