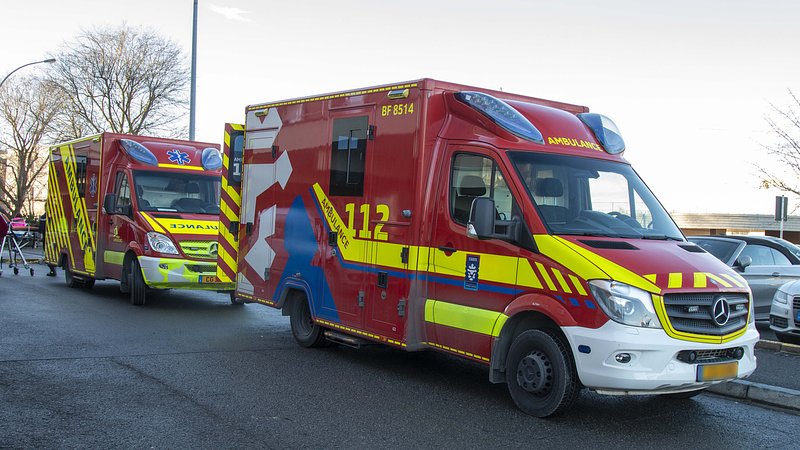 A total of four people were injured on our roads.

The CGDIs reports one person hit by a car in Pétange on rue Pierre Gregoire around 8pm. The first responders from Pétange and an emergency doctor were on site. Another pedestrian was hit and injured on place de la Gare in Bettembourg, this just before 7pm.

Two car crashes with one person injured each were reported on CR169 between Pontpierre and Leudelange around 6.45pm, and on rue Principale in Saeul around 2am, where a driver crashed his car into a tree.