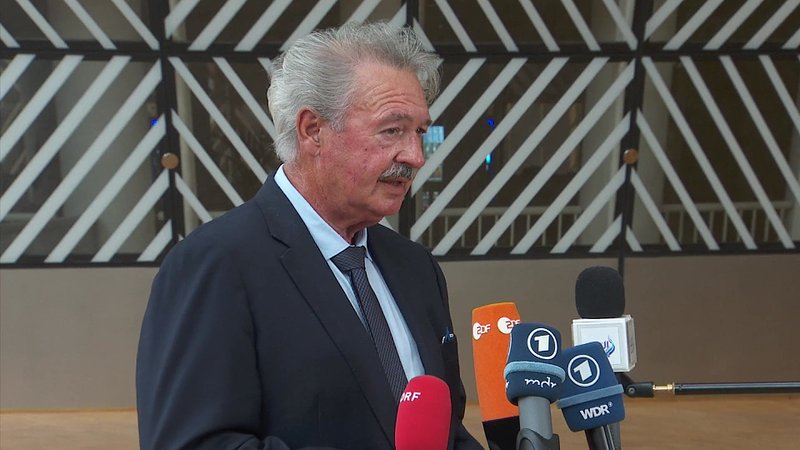 Over the past two days, the Minister of Foreign and European Affairs participated in the 6th Union for the Mediterranean Regional Forum, held in Barcelona.

Minister Asselborn deemed the migration meeting unsatisfactory in an interview with Deutschlandfunk. He explained that there can be no easing of tensions in the absence of a united European approach to the problem.

According to Minister Asselborn, the situation is also problematic as most of the migrants avoid legal procedures in France and prefer to make it to the United Kingdom. When asked about their idea of creating an offshore asylum on remote UK territory in the Atlantic Ocean, the LSAP politician noted that this strategy is unacceptable.

Minister Asselborn concluded that Europol needs to start investigating the situation around the English Channel, as human traffickers prove to have an extensive network set up, which appears professionally organised.