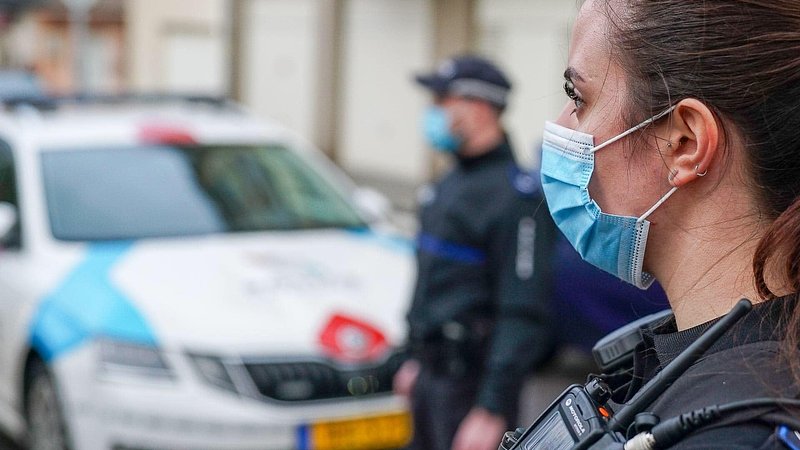 An unknown individual entered a grocery store shortly after 12.30pm on Friday and threatened the shopkeeper with a knife.

The thief left the store on foot after emptying the cash register. It is not known where he was headed.

The suspect is described as a young man with a pale face, dressed in black and concealing his features with a black scarf. He wore black and red gloves and spoke French with a Luxembourgish accent.

According to police, the incident took place at a shop on Avenue Grand-Duc Jean in Howald.