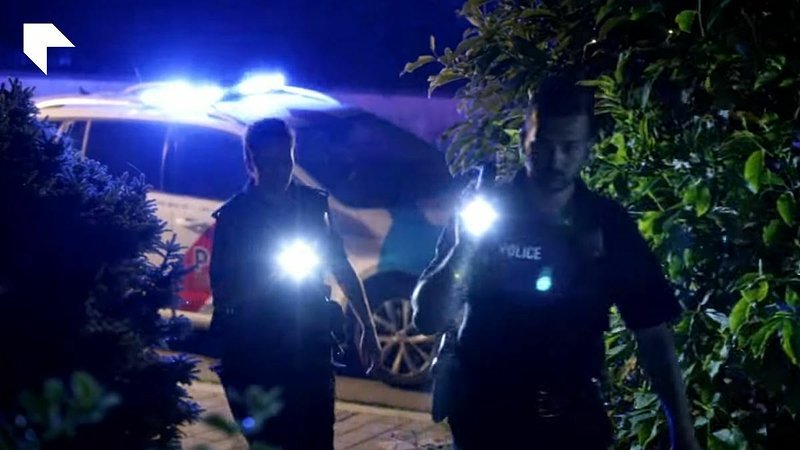 The Grand Ducal police reported a series of muggings and thefts from Thursday afternoon to Friday morning.

In one instance, a bicycle was stolen in Kopstal. Police were able to identify the culprit and returned the bike to its owner.

The police also reported an accident in Mertzig at 5.30pm on Thursday, where two cars collided on Rue Principale. One of the drivers, who suffered minor injuries in the crash, was found to be under the influence of alcohol.