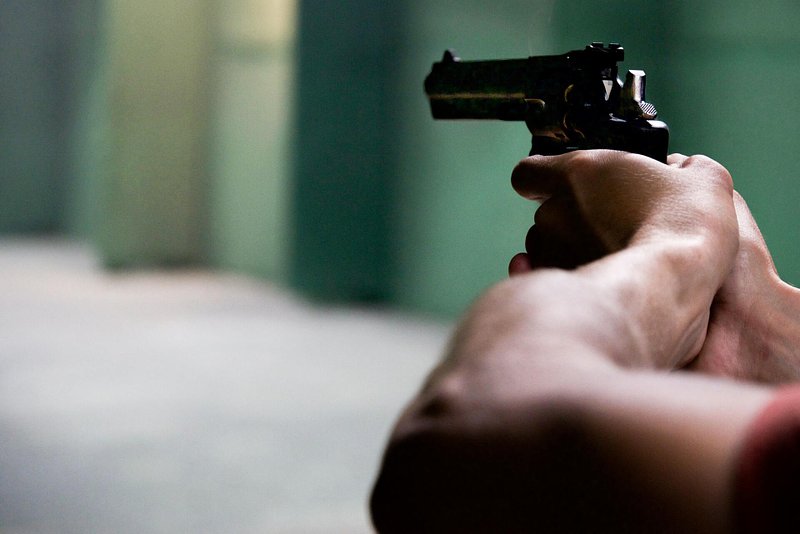 File image of a man holding a revolver. / © Pexels

Shortly after 4pm on Thursday, an armed robbery took place in a bookshop on Boulevard Prince Henri in Esch-sur-Alzette.

A masked stranger threatened the employees of the bookshop with a weapon. The weapon is believed to be a revolver, according to the police. The perpetrator fled with the contents of the cash register.

Following the robbery, the police launched a search operation in and around Esch, but without success.

According to preliminary information, the alleged perpetrator was wearing a black balaclava and winter jacket, as well as grey sweatpants with black writing on one leg. He was also carrying a black backpack.

Police are looking for possible witnesses to the robbery. Anyone who can provide information is asked to call 113.