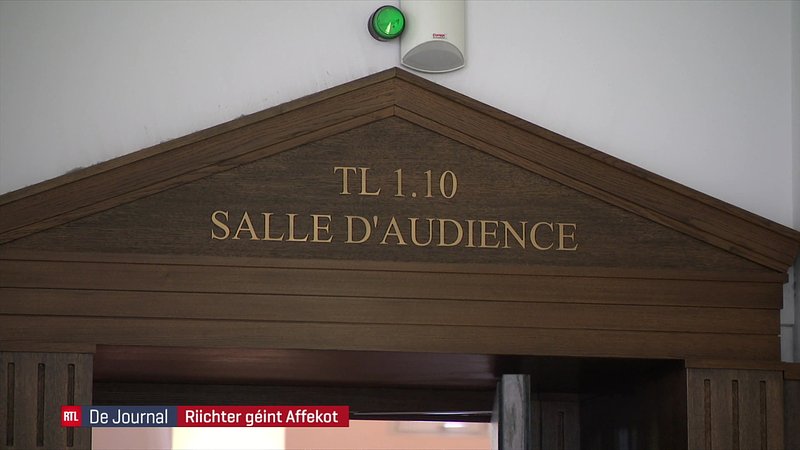 On Thursday, the prosecution issued its recommendations during the trial of lawyer André Lutgen, who stands accused of having pressured an investigating judge regarding a different case.

The public prosecutor's office said the accused should be fined €2,000 for exerting pressure on the magistrate and affecting the latter's independent judgement. The prosecutor presented a very different depiction of the case than that issued by the defendant's lawyers, and repeatedly told the court such behaviour should not be permitted.

The prosecution maintained that Lutgen had acted with full intent, underscored by the contents of the emails exchanged between the defendant and the judge in question, in which the accused is said to have overstepped.

Lutgen's lawyer, François Prum, appealed to the prosecution and warned them against prosecuting a lawyer, as this could be interpreted as intimidation, particularly if the defendant is found to be innocent.

Lutgen added that he would appeal against the fine, if it is upheld by the court.

The verdict will be announced on 23 December.