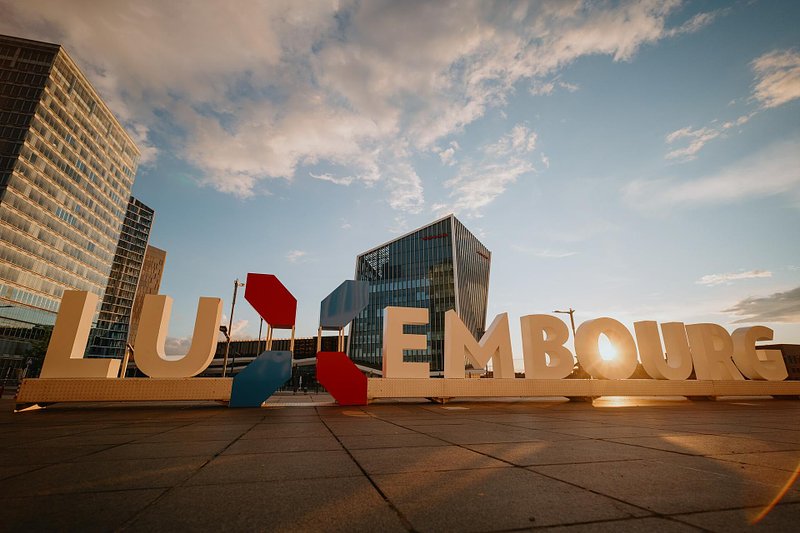 If Luxembourg does not want to have to chase major infrastructure and service backlogs in the near future, the Grand Duchy must create a cross-border fund to develop them, argues the Idea Foundation.

On Tuesday, the Idea Foundation presented a series of projects in the margins of the 2022 budget, such as increasing the single-parent tax credit and making more single parents eligible for it. Another idea put forward by Idea is a 'cross-border development fund', which the think tank believes could save the country from the potentially detrimental effects of its own success.

Luxembourg's economy depends heavily on labour immigration and cross-border work. Economically speaking, the Grand Duchy and the Greater Region are in fact a "Greater Luxembourg", as the Idea Foundation described it two years ago. This immense territory is already there but is fragmented and "does not have cooperation bodies on this scale", according to the Foundation.

If the country's economic power continues to grow, swelling its labour market, its demographics and the needs of all those people, Luxembourg could become a victim of its own success, Idea argues. The Grand Duchy could potentially reach a point where it is unable to create the infrastructure, facilities, housing, public services, and other training it needs on both sides of the border to thrive. The solution? A cross-border development fund.

Following the example of the Franco-Swiss border region

Luxembourg should of course not be the only one to contribute to this envelope, with Idea suggesting that Germany, Belgium, and France would also invest in the fund.

"This would mean going well beyond the current 'sprinkling' approach," Idea points out. Rather than funding individual projects in France or returning several millions of euros to Belgian municipalities, the Foundation suggests taking inspiration from the development of Greater Geneva.

Straddling France and Switzerland, this territory of one million inhabitants and 500,000 jobs brings together cantons, districts, and border departments. Its members "work together in the fields of ecological transition, mobility, and spatial planning" in order to support their development. The region forms one of the "most dynamic territories in Europe", according to its website. And they claim several essential achievements for their inhabitants (tram, Léman Express) as well as urban or environmental objectives (limiting urban sprawl, light pollution, etc.).

This is the direction in which Idea wants to push the Grand Duchy: to build with its neighbours "a spatial planning strategy with shared priorities, but also to pool resources to achieve this".

A few projects that have already been launched (P+R and rail projects in France) are the beginnings of this fund, which Idea hopes the region will eventually take much further.