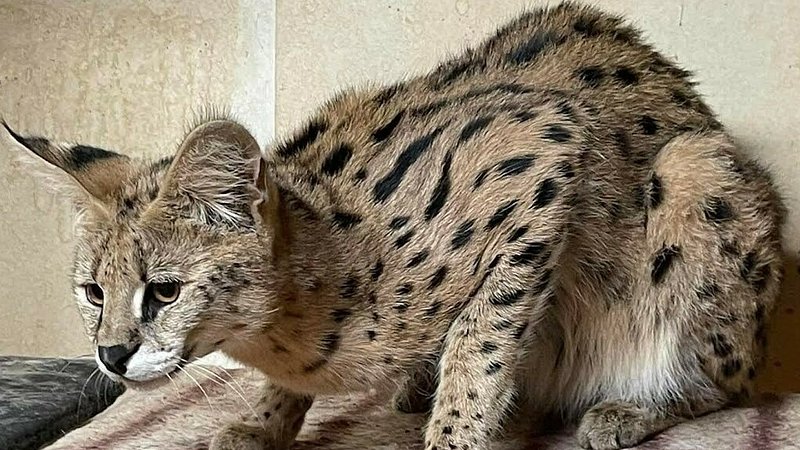 Our colleagues from RTL 5 Minutes asked the Schifflange Animal Protection Association what improvements could be made in this area in Luxembourg.

On 12 November, the Schifflange Animal Protection Association (APAS), together with several other animal protection organisations and private individuals, took in almost 200 animals from a single residence. In this case, the owner of the animals had actually asked for help on social networks. The non-profit organisation 'Een Häerz fir Streuner' ("A heart for strays") and APAS went to the house to investigate the situation. On a voluntary basis, all the animals were rescued during an operation which lasted several hours.

This rescue operation differed from others in several respects. Firstly, the number of animals that had to be taken in, but also the type of animals involved. In addition to about thirty "traditional" cats, there was also a Savannah and a Serval. In Luxembourg, the owner of a Serval cat must have a special authorisation, which was not the case here. A situation that was also new for APAS, explains Sacha André, the president of the association.

How is a rescue operation carried out?

It depends on whether they cooperate or not. If they do, they may give away their animals. If the owner is uncooperative, the association depends on the help of the police or the veterinary inspectorate. The latter also intervene to free animals from their precarious situation if the public prosecutor's office decides to seize them. An animal welfare organisation is not allowed to take animals away on its own initiative. The APAS makes a report and eventually decides to file a complaint, depending on the seriousness of the case. In such cases, the association always tries to avoid escalation, André states. 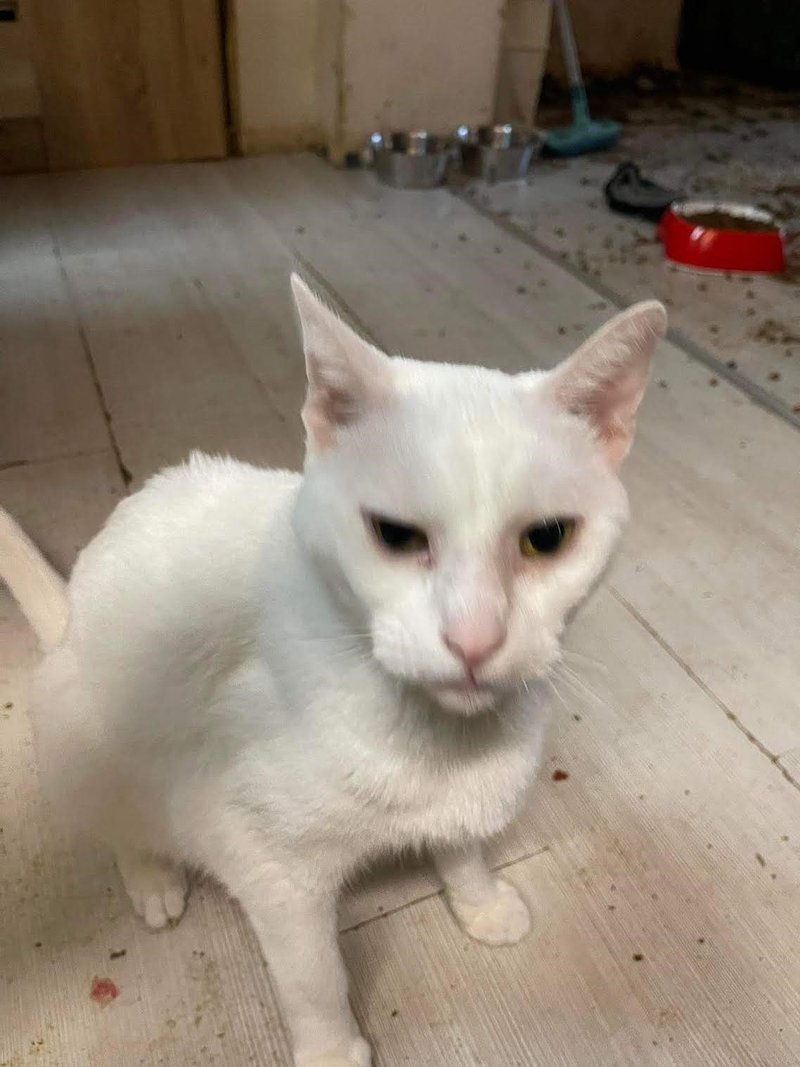 There are also cases of 'animal hoarding', which describes a condition where people own a large number of animals but are unable to care for them properly. These animals often include cats that have not been chipped or neutered, or even stray dogs for which the owner does not have the necessary permits, and which have not been trained. In this context, the person concerned may also have a criminal record and should not keep these dogs.

If a release operation is planned significantly ahead of time, the association can arrange accommodation for the animals. When the capacity of the animal shelter in Schifflange is not sufficient to accommodate cats and dogs, the association has to resort to other organisations. If animals suddenly need to be taken in quickly, spontaneity is required. Transport is also a matter of organisation. These animals need to be examined by a vet and may also need treatment. In this case as well, everything is documented so that all those involved in the operation are equally protected.

What needs to be improved in Luxembourg?

More checks should be carried out so that action can be taken earlier. Despite the Animal Protection Act, there are still many cats that are neither chipped nor sterilised. This would prevent unnecessary suffering. Municipalities could provide financial support for sterilisation or neutering. It would also help if it was mandatory to register any and all animals at the town hall. Finally, APAS thinks it would be very helpful to have contact persons in the police who are trained in animal protection legislation, according to André.