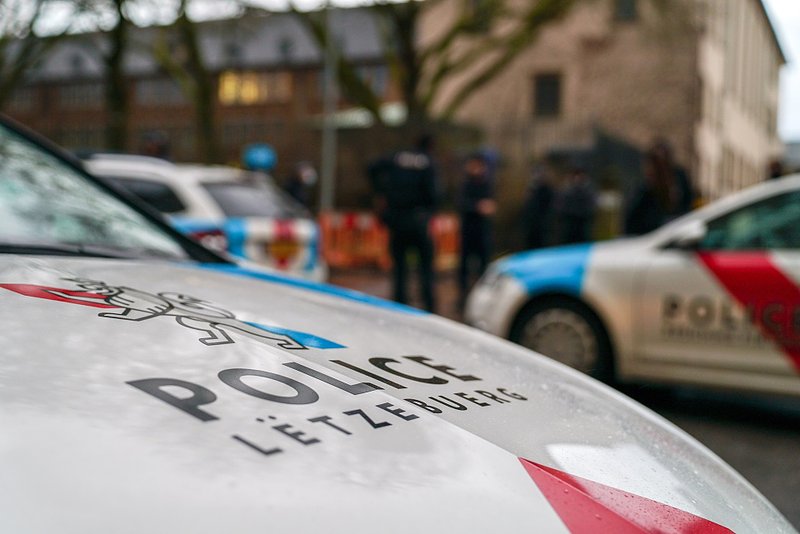 A delivery driver was attacked on rue de la Terre Noire in Rodange shortly after midnight on Wednesday.

The two perpetrators showed the man their weapon as he exited his vehicle, demanding cash. They fled in the direction of Pétange.

Both were wearing a scarf to hide their faces. Police have opened an investigation.