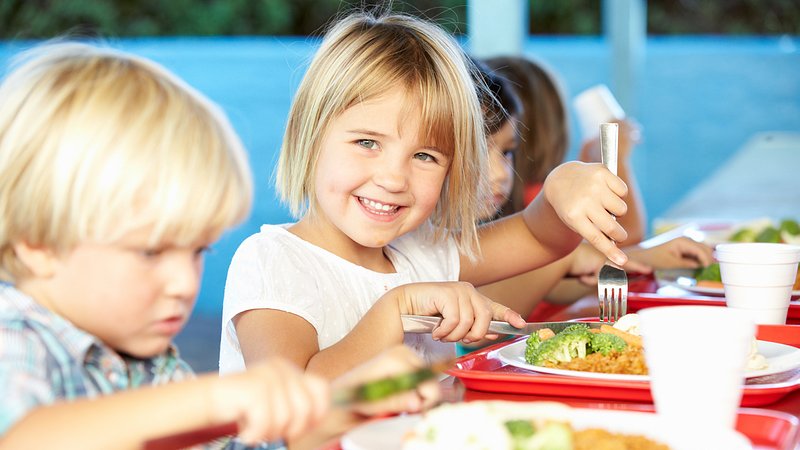 The State Council had nothing good to say about the government's plan to offer free meals to children spending their lunch hour at maisons relais. This plan had been announced by the Minister of State in his state of the nation address.

In an additional opinion on the budget, the State Council raises a number of ambiguities and criticises a lack of clear argumentation from the initiators of the measure, which will create a huge administrative workload for municipalities.

Besides, there was no guarantee every child would even get a place in a maison relais. The earnings threshold of nearly 9,000 Euros was also questioned, as this is hardly a sign of "precarity and social exclusion".

Additionally, the text does not respect the "equality before the law" guaranteed by the constitution, says the State Council, as it would disadvantage families where children went home to eat, or had other arrangements over lunch than a maison relais. A private petition was launched on this subject.

While the State Council is not declaring its formal opposition to the law, it does not exclude refusing to give the waiver for the second constitutional vote.

It proposes instead to remove the whole article from the budget amendments and to write a separate bill specifically for the subsidisation of maisons relais, which will take all these points into account.