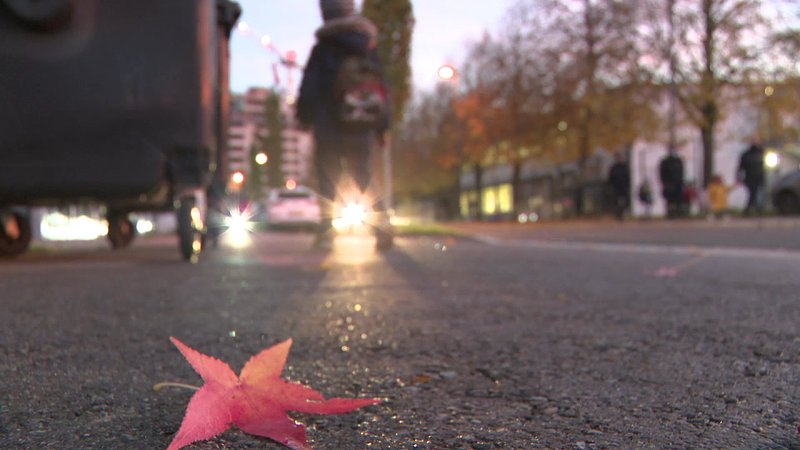 Around 100 children from Kirchberg received a letter last July that there was no daycare placement available for them.

Some 40 of them came from families where both parents work. The problem on Kirchberg is not new: both schools and daycare facilities have been insufficient for a while. The council voted in favour of a new school as far back as 2012, but nothing concrete has happened to this day.

Alderwoman Colette Mart confirms that they had underestimated the population growth on Kirchberg, which delayed the project. But it is difficult to plan into the future, she says, with the amount of housing continually being built.

But Kirchberg is not the only place where people have problems finding a daycare place for their children. The reasons vary, from long construction times to understaffing. This is particularly prevalent in Luxembourg City, as educators tend to look for jobs close to where they live.

But private daycares and crèches also have trouble retaining personnel, as they are unable to match the salaries of government institutions.