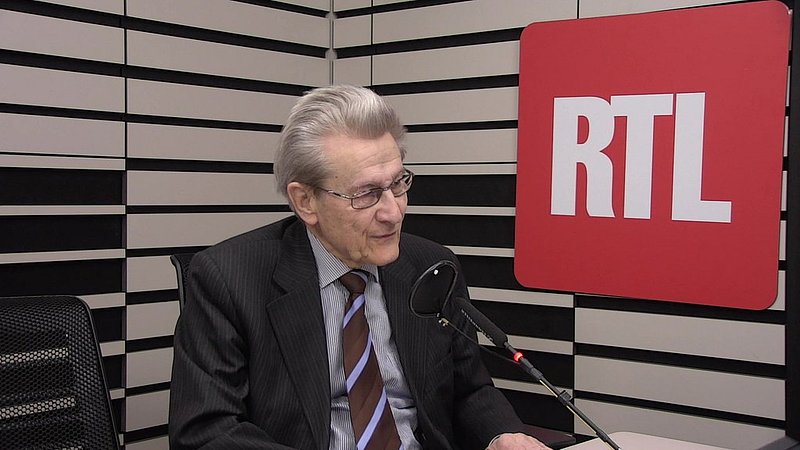 After lengthy public discussions regarding the constitutional reform, the former MP of the Christian Social People's Party (CSV) has now come out and said that a referendum should be held on the original proposition for a new constitution from 2018.

Paul-Henri Meyers was the main author of the 2018 text and said during an interview on Radio 100,7 on Tuesday morning that this version is "still good", as is the original idea to let people vote on it.

Following the 2018 national elections, the CSV pulled out of the compromise with the majority parties for various different reasons. Meyers thinks that a lot of the responsibility is on former CSV president Frank Engel. According to Meyers, Engel refused to take on a joint cause alongside the majority parties.

The government is dependent on the CSV to change the constitution. After the latter pulled out of the initial agreement in 2018, the four parties decided to change only four chapters of the constitution. During an initial vote in the Chamber of Deputies in October, MPs already voted in favour of the chapter on justice. A petition is also currently available at the country's municipalities, demanding a referendum vote on this chapter.

On Thursday, a public debate is scheduled in the Chamber of Deputies after an online petition largely surpassed the required threshold with over 18,000 signatures. However, the petition did not receive the 25,000 signatures, point at which the CSV had promised to use its status as the largest party in the Chamber of Deputies to trigger a referendum.