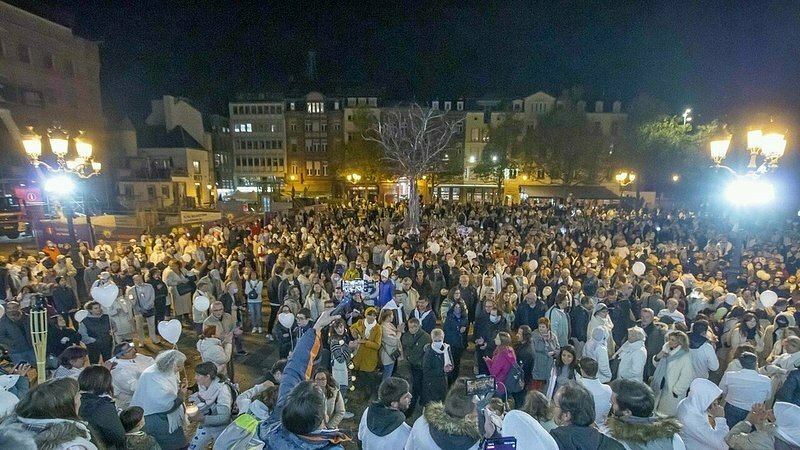 The march has taken place a few Fridays in a row and saw thousands of people protesting against pandemic measures.

Though the names of some people within the movement are known, no individual or group has yet stepped up as the leader of the White March. Organisers published their first manifesto about two weeks ago, but no signatures were put under the document.

Non-profit organisation natur&ëmwelt have now issued a press release to distance themselves from the White March. According to their statement, rumours about their connection are making rounds on social media, which the organisation all deny: "As an established nature conservation organisation, we operate according to scientific findings and facts."

However, according to RTL sources, at least one person who registered the White March has direct links to the non-profit.

Another individual named on social media in relation to the White March is Dr Benoit Ochs. The GP was recently sentenced to a one-year occupational ban due to his statements regarding Covid measures and vaccinations. Dr Ochs appealed this decision.