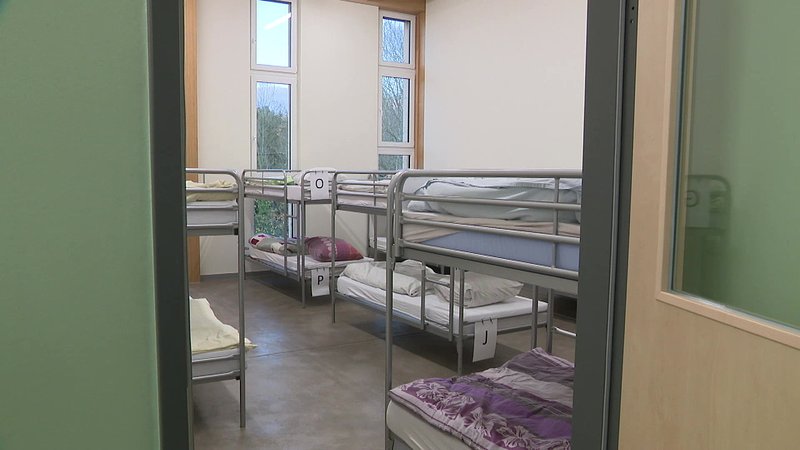 Due to the weather forecast predicting zero degrees, the government decided to open the shelter early.

The Ministry of Family Affairs and Integration announced on Friday that it would launch the Winter Action (WAK) early due to the weather forecast of temperatures around zero degrees.
WAK, a humanitarian action group, hopes to prevent homeless people from suffering from hypothermia during periods of extreme cold.

Its night shelter will open in the multi-functional emergency structure in Findel, which normally starts on 1 December and ends on 31 March. This year, it will open at 7.15pm on Tuesday 23 November.

A day shelter is also planned, which is open to beneficiaries from 12pm on 24 November.

The local coordination will be open on 23 November for the registration of beneficiaries from 11.30am to 4pm.