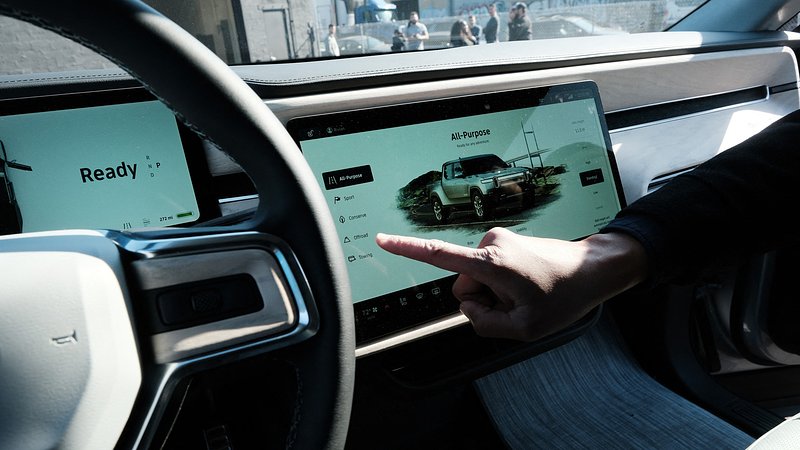 This already exceeds the total number of EVs sold the previous year.

More and more electric vehicles are being sold in Luxembourg. While there were 2,300 EVs sold during 2020, this number was already 3,100 by September this year.

All buyers do not request the subsidy from the government: between May 2021 and March this year, around 1,500 applications were made and 10.1 million Euros paid out.

The government has received around 165 applications between April and October this year, which are expected to be paid out soon.

This was revealed by a response from minister Bausch to a parliamentary question by Déi Lénk MP Myriam Cecchetti.