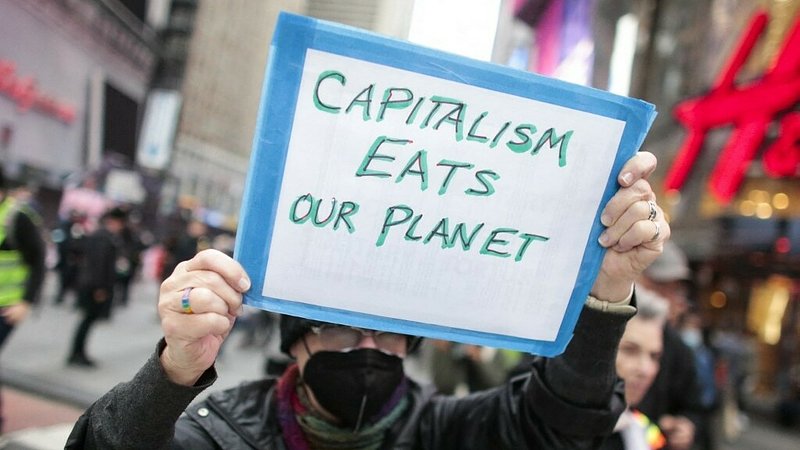 According to the opposition party, not enough money is being awarded to those countries most in need of covering the costs of a green transition.

The Left argue that the move away from coal has only been postponed, similar to bringing an end to combustion engines. They further believe the planned planting of trees to be questionable.

The party concludes that once more, nationalistic and capitalistic interests won in Glasgow, which makes it impossible to bring about the necessary changes.