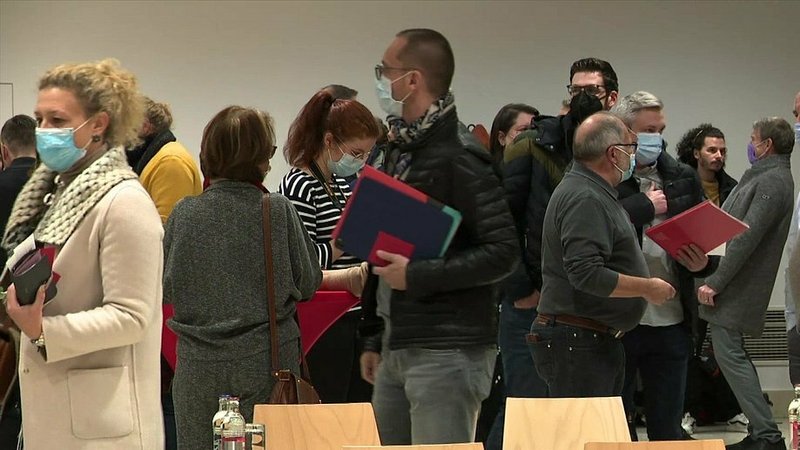 The Luxembourg Socialist Workers' Party (LSAP) will be able to run with a double leadership in future elections.

The reform was almost passed unanimously with 240 votes during LSAP's extraordinary congress in Walferdange. It is now clear that as of next year, the party will be lead by two presidents, a man and a woman.

LSAP intends to underline the need for equality within their ranks. In recent years, it was often through chance and people stepping back from their duties that women in the party managed to get active leadership roles.

Secretary general Tom Jungen elaborated on further changes: "We also propose to allow one of our party presidents to be part of the administration if desired." However, the post of LSAP vice president will only be taken on by a single person in the future.

LSAP will vote for their new leaders during a congress at the beginning of 2022. Aside from the presidency, other posts will also open up to two candidates, as Jungen further conveyed: "We will propose to adjust our statutes so that we can also run with two candidates during Chamber, European, and municipal elections."

Minister of Equality between Women and Men Taina Bofferding also commented on the change: "Shared responsibilities are a good message and it shows people that we want to take decisions together."

It has been more than 40 years since a woman last headed LSAP as president. Next year will show whether things are about to change for the party.