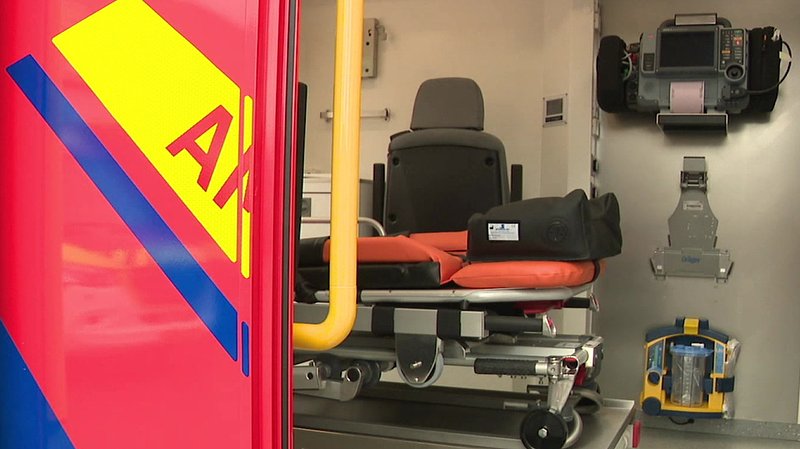 The Grand Ducal Fire and Rescue Corps reported a serious traffic incident which occurred at around 2.40am on Sunday morning.

Two people died, and two more suffered serious injuries after two cars collided on the N31 between Käerjeng and Pétange.
According to police reports, a motorist from Bascharage lost control of his vehicle in the tunnel  below the "Biff" roundabout, ending up in the wrong lane before crashing head-on into another vehicle.

A 22-year-old woman from France succumbed to her injuries at the scene, while a 40-year-old Dudelange resident also did not survive the crash.

Local emergency teams rushed to the site of the accident, along with two Esch-sur-Alzette ambulances and three fire crews.

The driver of the car travelling towards Käerjeng was found to be under the influence of alcohol, and subsequently was arrested.

Elsewhere, three people suffered minor injuries after a crash in Belval shortly after 3am.