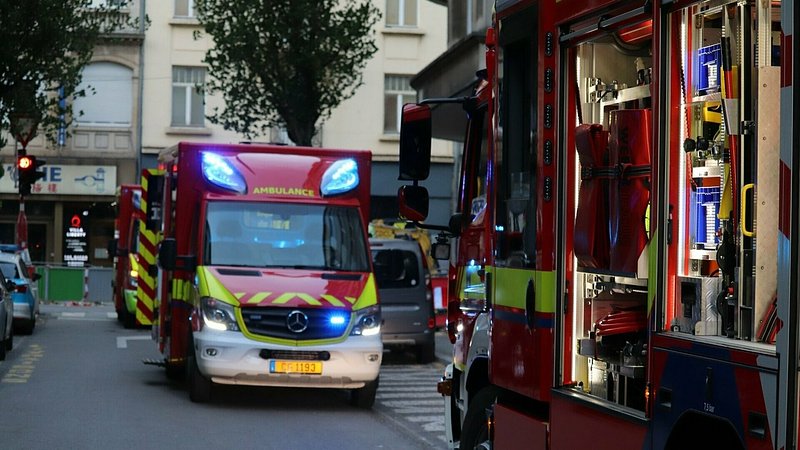 Five people were injured in three accidents on Thursday evening.

At around 5.30pm, a driver crashed their car into a wall on Boulevard Prince Charles in Luxembourg City, leaving two people injured. The first responder (Samu) and two ambulances were on site.

Two drivers crashed their cars into each other between Marnach and Fischbach shortly after 6pm. The incident left one person injured.

Two people were injured on the CR332 between Clervaux and Eselborn shortly before 8pm after a car slid down the road embankment.