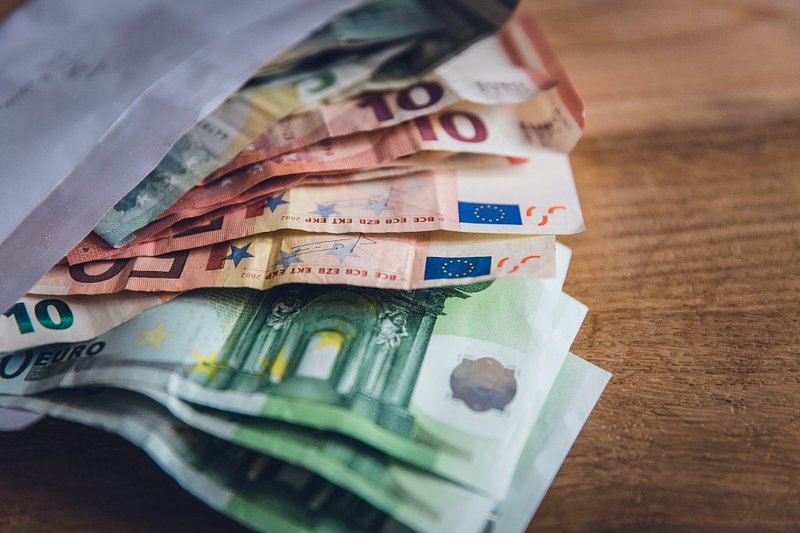 Consumer confidence recorded a further decline in October 2021, according to a survey by the Central Bank of Luxembourg.

The Grand Duchy's economy may be recovering, but residents' purchasing confidence is still limited. In October, a survey conducted by the BCL noted a further decline in confidence levels on average, but not for all sectors.

In general, the survey found that residents see the country's economic situation improving somewhat, with a drop in unemployment and a strong rebound in activity, with a number of vacant positions in the Grand Duchy.

However, on an individual level, survey participants said they viewed their personal situations negatively, and were unlikely to change this view over the coming year.

This pessimism is reflected across other sectors, according to the survey. Participants expressed concern over making large purchases in such uncertain times. In addition to sharp price increases over recent weeks, the Luxembourg housing market has not faltered, rendering access to housing even more unattainable for those with more modest incomes.