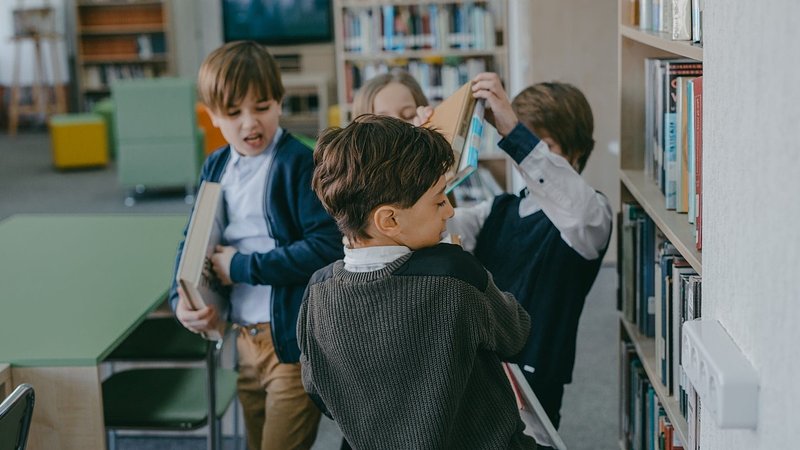 16.6% of pupils have been a victim of bullying at least once during their education, while 8.5% have been targeted by cyberbullying.

Thursday 4 November marks Unesco's "International day against violence and bullying at school" - a topic which affects many children, but often fails to receive sufficient discourse in education circles. Bullying victims are frequently afraid to speak out about their situation, due to concerns it might not be taken seriously, or fears it could become worse.

A recent HBSC study from June 2021 found that 8.5% of Luxembourg pupils had been victims of cyberbullying online. 16.6% of pupils had experienced bullying in person. In a statement, Minister of Education Claude Meisch warned against leaving children and young people alone, as the digital age has exacerbated and facilitated bullying in multiple forms. Meisch said it was important for schools to deploy multiple resources, whether educational, or psycho-social, to address the issue, allowing perpetrators to be correctly assessed, while offering a safe space for victims to come forward.

Thursday saw the launch of a new social media campaign, which invites users to replace their profile pictures with the campaign motto : "Le harcèlement scolaire: tous concernés / De Mobbing betrëfft ons all" (Bullying affects us all).

Last week, as part of the campaign, a new play opened at the  Forum Geesseknäppchen, titled "Les Nuits d’Aurore". The play, a collaboration between theatre company Actis and the Psycho-Social and School Support Centre (CePAS), is designed to draw attention to the topic of bullying at school and raise awareness of the issues which surround it.