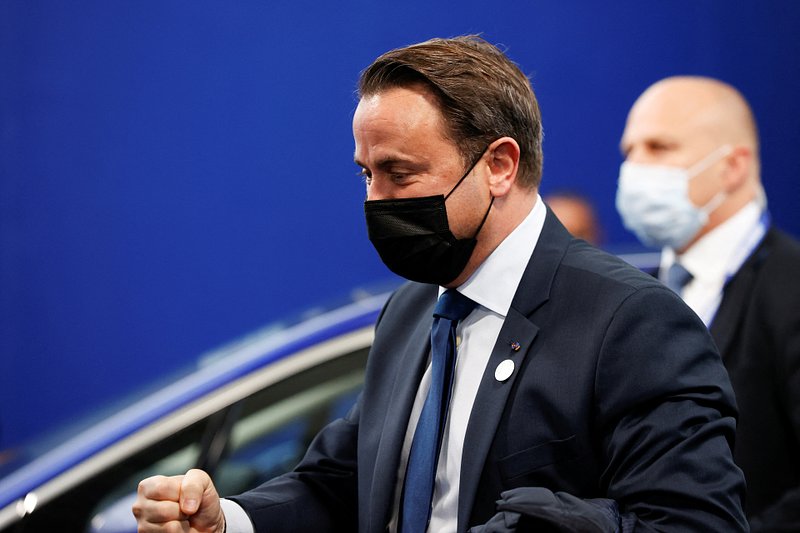 Luxembourg's Prime Minister took to the podium at the COP26 climate conference in Glasgow on Tuesday.

"A commitment from all Heads of State and Government is essential, now more than ever, in order to respond to the climate emergency and also to what our citizens expect of us," declared Bettel in the introduction to his speech on Tuesday.

The premier praised US president Joe Biden's decision to rejoin the Paris accords, saying the largest economies needed to make the most ambitious decisions required today.

"Ambitious" was a key descriptor for Bettel, who warned decision-makers assembled in Glasgow to match the ambitions of their citizens when implementing their collective climate action.

"Nuclear energy is not a safe option for Luxembourg"

Bettel took the opportunity to address several key decisions recently made in the Grand Duchy, such as increasing the greenhouse gas reduction objective by 55% in order to achieve climate neutrality by 2050 at the latest.

The Prime Minister touched upon free public transport, doubling renewable energy production and the long-term climate action strategy recently adopted by his government. But he insisted Luxembourg would continue to show reluctance towards nuclear power, which he described as "neither safe nor sustainable" for the Grand Duchy.

Bettel concluded with the announcement that Luxembourg will continue to allocate 1% of its Gross National Income to official development assistance, and even plans to increase that contribution by 50% in 2022 as a sign of international solidarity.

Bettel was accompanied by three of his ministers on the trip to Glasgow. Minister of Environment Carole Dieschbourg participated in a round-table on climate action on Tuesday with counterparts from the US, Japan, Korea. South and Colombia. Deputy Prime Minister François Bausch will take part in a high-level round table, co-sponsored by Germany, Nauru and Luxembourg, entitled " Climate, Peace and Stability: Weathering Risk through COP and beyond ", to discuss the impact of climate change on peace and security.

Finally, Minister of Finance Pierre Gramegna, will participate in the "COP 26 Climate Conference Finance Day" on Wednesday, where discussions will focus on mobilising and stimulating the private capital required to finance the fight against global warming. Gramegna will also participate in a meeting of the Coalition of Finance Ministers for Climate Action, an initiative launched in April 2019.