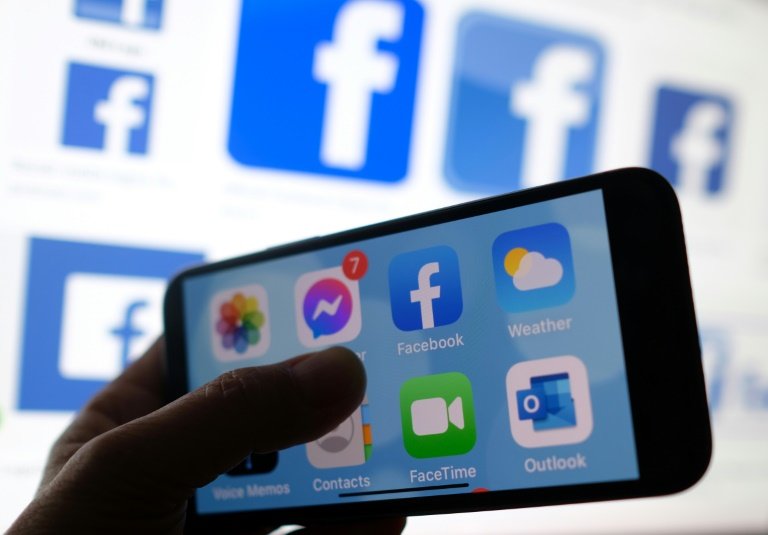 The SREL intelligence service (Service de renseignement de l'Etat) has the option to use surveillance tools, only to be deployed under strict conditions in accordance with the law, confirmed a parliamentary response.

MP Nathalie Oberweis (déi Lénk) had queried the tools available to the state intelligence service following an interview between Prime Minister Xavier Bettel and the Luxembourg Times, which suggested the Luxembourg government had purchased the controversial espionage software Pegasus.

In a parliamentary response, Bettel said the statements had been made generally regarding the purchase of such software, rather than confirming the purchase. The SREL has the right to be equipped with whatever tools are required to accomplish its missions.

For national security reasons, no details can be given about the exact technical equipment used by intelligence services.