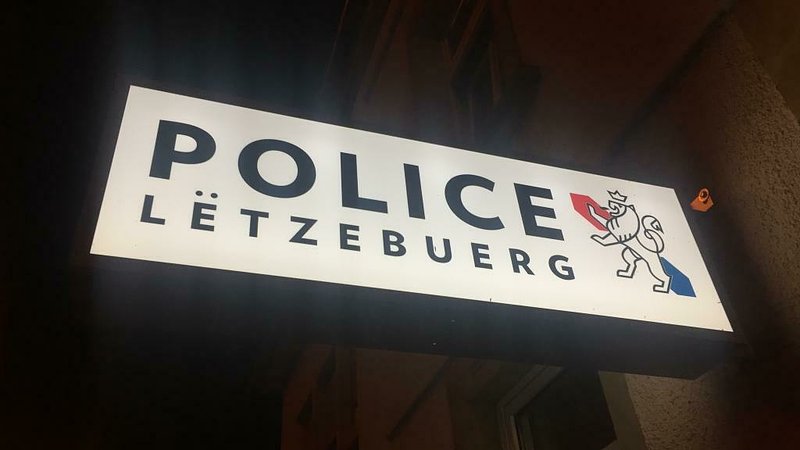 The first incident occurred in Rue Notre-Dame in the capital at 4pm on Monday.

Officers noticed that a car was using the one-way street in the wrong direction. Upon checking the driver, they found that the woman was drunk and that the vehicle's inspection was invalid.

Another drink driver was involved in an accident in Avenue de Luxembourg in Bascharage. Two cars collided when one of them crossed over to the opposing lane. Though none of the drivers were injured, police found that one of them was drunk and removed the respective license. The accident occurred around 8pm on Monday.

In Hollerich, police encountered a drink driver who already served a driving ban. During the check, a drunken bystander began insulting the officers. In the end, the man was arrested and brought to a cell so that he could sober up.