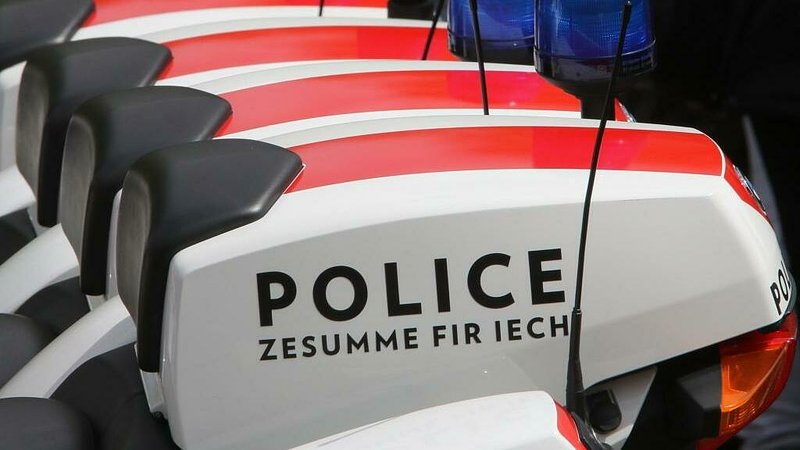 Two muggings were reported on Monday. The first incident took place in Rue du Couvent in Bonnevoie at 1.30pm in the afternoon.

Two individuals approached a young man and threatened him with a knife. The victim gave in and handed over his bag. Both perpetrators are described to be of European origin, between the age of 16 and 19, and of slim build. One was wearing a light blue jacket and white sweat pants, the other blue jeans, white shoes, and a black Lacoste jacket.

In Oberkorn, a man stole the purse of a woman near the cemetery. The mugger first approached her and talked to her in French, but left shortly after. He then returned and snatched the woman's bag, injuring her lightly in the process. The police have not yet been able to identify the perpetrator.

In Mondercange however, officers managed to arrest a man who stole from a store around 4pm in the afternoon. He was presented to an examining magistrate later on Sunday by order of the prosecutor's office.