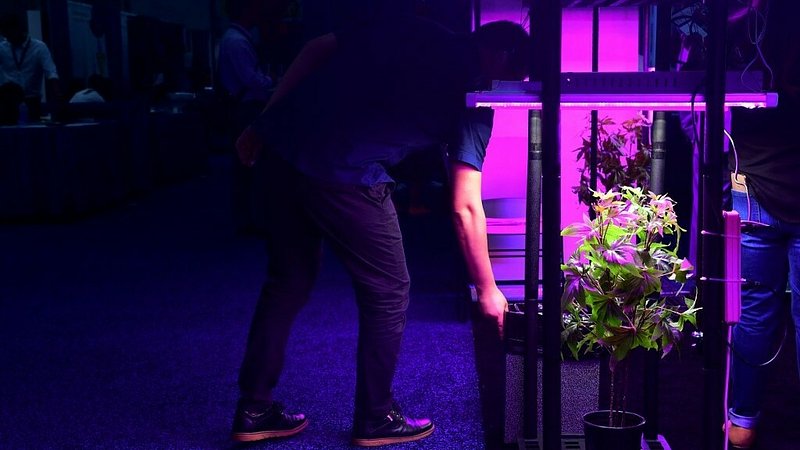 Our colleagues from RTL caught up with opposition parties to discuss their views on the government's new legalisation strategy.

The government announced a set of new measures to combat drug crime on Friday. First, people will be able to cultivate up to four plants at home, and second, possession of up to three grams will be met with reduced fines and without any prosecution.

The Pirates lament that the government is not keeping its promises and fails to go far enough to break the repressive cycle. For eight years, the three-party coalition has been running the country and promoting the legalisation of cannabis, but now it starts to show that not much work has been done, believes MP Sven Clement.

He argues: "They are throwing their campaign promises out of the window, hoping that the legalisation of four home-grown plants will make people forget about the initial idea."

MP Clement also thinks that the government could have gone further: "For instance, we could have allowed the cultivation of cannabis in communal gardens and decriminalised private sales of limited amounts. Naturally, this is hard to check, but one could have chosen to formulate it in a manner that all transactions have to be completed within one's home, and not out on the street."

Representatives from The Left believe the government is moving in the right direction with the legalisation of home-grown plants and show understanding for the cautious move.

MP Nathalie Oberweis welcomes the initiative, but criticises that the possession of minor amounts of cannabis is still being penalised: "I believe the government opts for caution to avoid turning the country into a tourist attraction for drug users, which I understand. We would have hoped for more optimism, but welcome these small steps nevertheless."

When it comes to other drug policies, MP Oberweis remains more critical, especially given that the government labels many changes preventive measures: "They talk about prevention, but announce measures that affect people already suffering from addiction. Preventive measures have to be taken in schools to strengthen the well-being of our youth. A lot more could be done in this area."

The politician from the Left suggests a study on the source of drug addiction and on the motives for turning to crime as a final resort.

CSV officials announced that they will first discuss the government's announcement internally before taking a position on the issue.