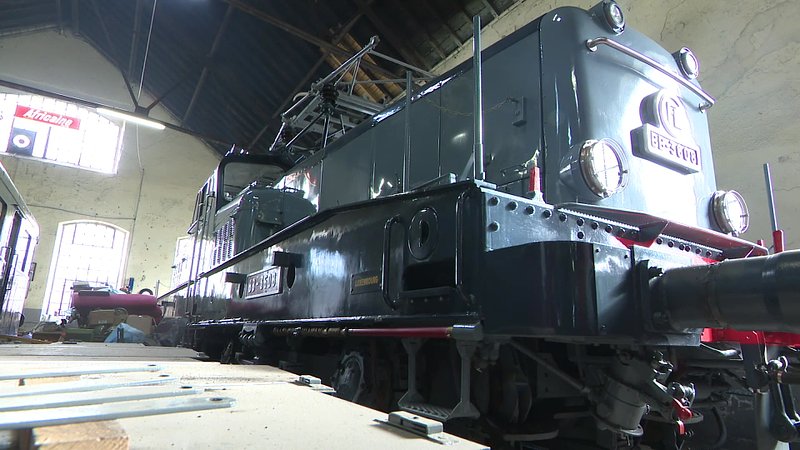 Non-profit association 1604 Classics is celebrating its 20th anniversary this year.

The association, which is run by a dozen volunteers, falls under the patronage of the government service for cultural goods and locations. At the moment, 1604 Classics store all their material in a former CFL building, but the association is looking for a bigger location.

One of their most priced possessions is a De Dietrich train, which ran from 1949 to 1978. After its services, the machine was taken over by another non-profit organisation, until it eventually become part of the government service for cultural goods and locations. This machine was in fact the first diesel-run train operated by CFL.

1604 Classics conduct maintenance operations for a total of ten machines. While the non-profit started out at the Rotondes in Luxembourg City, the train enthusiasts soon moved to Pétange, where they have been located for the past twenty years. Eventually, they hope to create a national railway museum, which would allow them to exhibit all of their possessions and educate the public on national railway history.