The two hyper chargers by the manufacturer Alpitronic have a charging capacity of up to 300 kW and are accessible to anyone with an electric car.

As the first private company in Luxembourg, Losch Luxembourg set up two hyper chargers at their Junglinster site on 28 June 2021. They are publicly accessible at every hour of the day. Up to four cars can be charged at the same time with a maximum capacity of 300 kW (1 X 150 kW and 1 X 300 kW). Depending on the car and the charging capacity, a vehicle can be charged in under 30 minutes.

During the first month, over 1,000 kWh were charged via the stations in Junglinster, with a maximum charging capacity of up to 270 kW.

The project was realised by SIWO, a brand owned by the Losch Group, and was integrated into the Chargy network. The stations are publicly accessible through the SIWO app and the SIWO charging key and are thus "Super ChargyOK". 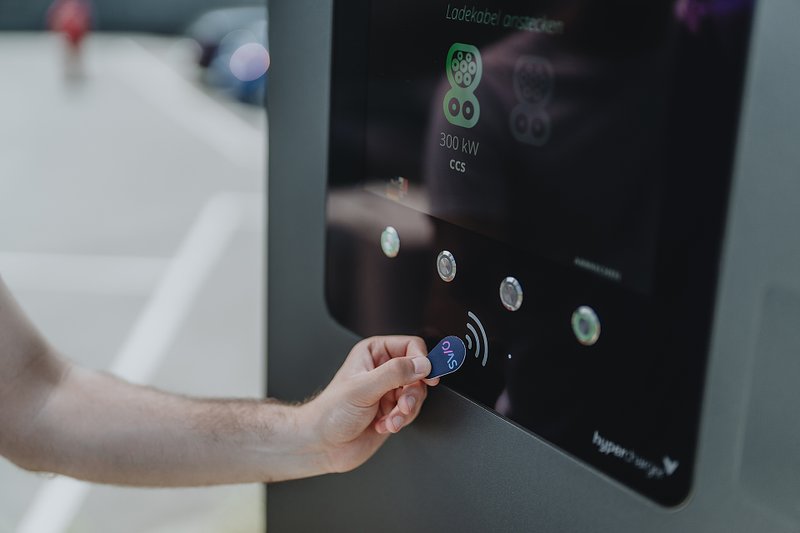 Upon enquiry by our colleagues from RTL.lu, Losch Luxembourg stated that there are currently no plans to set up additional hyper chargers in Luxembourg. Before tackling new projects, the company wants to assess its experience with the two charging stations in Junglinster first.

The hyper chargers were officially inaugurated by Minister for Energy Claude Turmes on 22 October.