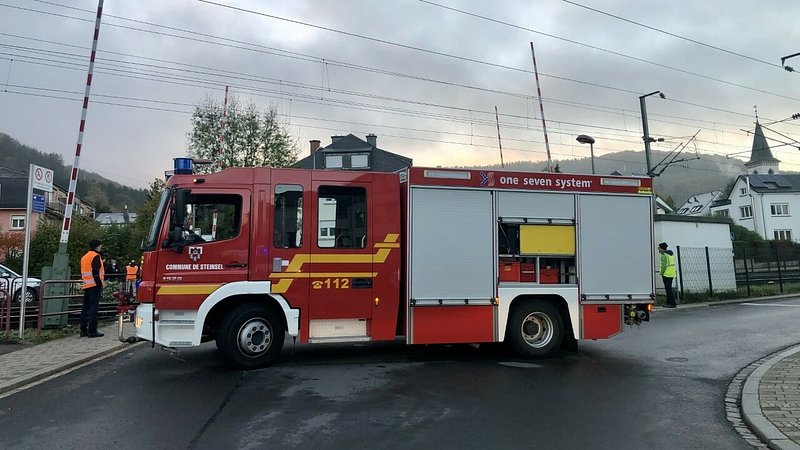 A tragic incident occurred at the railway station in Heisdorf on Friday morning.

A teenage girl was hit by a train and fatally wounded. Upon arrival, the emergency physician found that the 14-year-old girl from Heisdorf had died from her injuries on the spot.

The public prosecutor's officers sent out the forensic police to the scene of the accident, as the exact circumstances remain to be determined. An investigation was launched.

Members of the psychological support group were also on site.

The route of Line 10 remains closed until further notice.