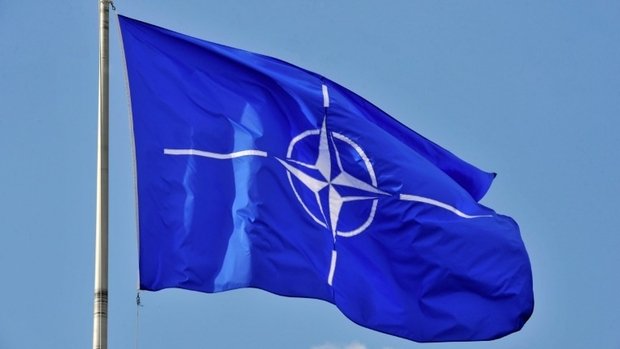 Both the summit of the European Council and the conference of the NATO ministers of defence are taking place in Brussels.

After numerous online meetings during the pandemic, the ministers once again meet in person and for the first time since the withdrawal from Afghanistan. Besides major military powers, such as the USA or France, Luxembourg was also represented by Minister of Defence François Bausch, who spoke with our colleagues from RTL.lu.

It was the biggest, and arguably the most important NATO intervention in the organisation's 70-year-long history. Its end after 20 years came somewhat as a surprise. And the consequences of the chaotic troop withdrawal are devastating. Luxembourg's Minister of Defence acknowledges that there is a lot to process. Bausch explains that he is "positively surprised" by NATO's willingness to deal with the situation. According to the Minister, there is no doubt that "communication errors" and "false assumptions" were made, and that it is now important to "draw the right conclusions".

Conclusions which will, however, only be presented in December. In any case, this conference once again raises the question how NATO wants to operate in the future. Bausch states that besides "the classic issues", such as nuclear deterrence, numerous new elements have come into frame, e.g. cyber security, or the increasing importance of space. The Minister points out that this entails the protection of "crucial structures", and that there are also "hybrid dangers".

According to Bausch, Belarus' President Alexander Lukashenko is an example of someone who engages in "hybrid warfare". The Minister states that he is in regular contact with "a Latvian acquaintance", who tells him "some pretty shocking stories", for instance that the Belarusian government is transporting refugees to the border in order to destabilise the Baltic states. The issue of migration is also a topic during the summit of the European Council.

Another concern of the NATO members is Russia. The ministers have come up with a deterrence strategy aimed at Moscow, which regularly provokes with shows of force.

But there are also tensions within NATO itself. For instance, the EU wants to expand its military engagements, and has asked for an exclusive meeting with General Secretary Jens Stoltenberg ahead of the major NATO summit in Madrid. However, according to Bausch, this plan immediately met with opposition from the Turkish delegation.

How is Luxembourg involved in NATO operations? By doing what the country does best: Luxembourg's financial centre is considered to be in charge of the new innovation fund. Bausch showed himself optimistic that this plan will come to fruition.