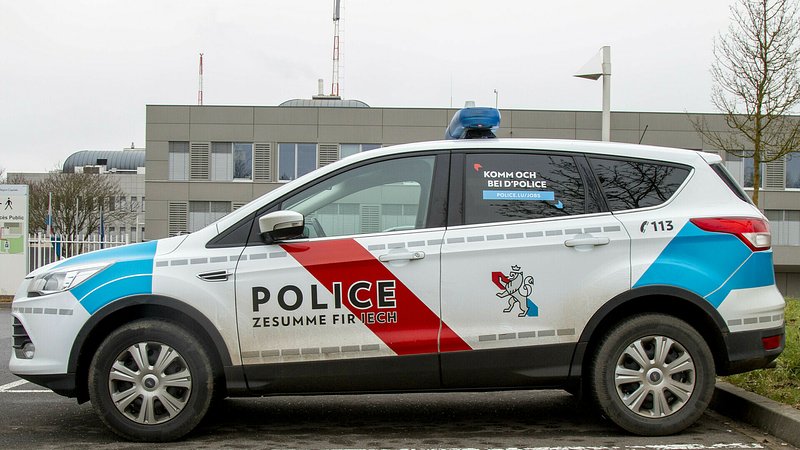 Two hit-and-run accidents occurred in Diekirch at around 5pm on Thursday. Both accidents were caused by the driver of a black BMW with Luxembourgish number plates.

The first accident in Rue Guillaume did not lead to any injuries, but during the second accident, the driver ran over a pedestrian who was injured and had to be taken to hospital.

In both cases, the driver fled the scene. However, the police were able to locate them later that day.

Potential witnesses who may have information on the accidents, are asked to contact the Diekirch Police Department, either by calling (+352) 244 80 1000, or by writing an e-mail to police.diekirchvianden@police.etat.lu