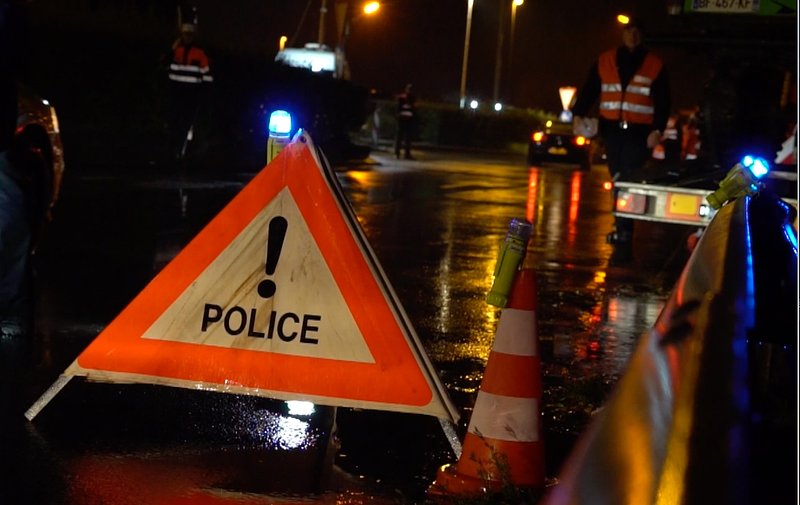 The service station near the "Schengerwis" in Remerschen was robbed on Thursday night.

Two armed individuals entered the establishment at around midnight and threatened the three employees present.

After obtaining the cash from the tills, the two robbers fled. The police launched a search operation but were ultimately unable to locate the robbers.

Description of the culprits

According to the police, one of the perpetrators was wearing a motorbike helmet, while the other was wearing a balaclava and sunglasses.

They were both wearing blue jackets and carrying black backpacks. According to witnesses, both robbers spoke German.

An investigation was opened. No one was injured.