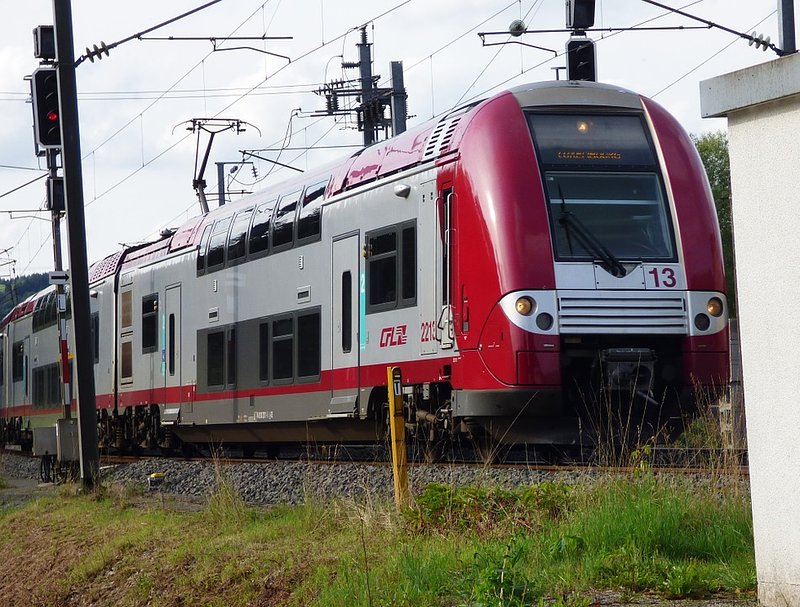 Train traffic on line 10 has been interrupted on Friday morning due to an accident.

Shortly after 7am, the police closed access to Rue de la Forêt in Heisdorf. The Luxembourg Motoring Association (ACL) confirmed that an accident had occurred near the barrier.

A few minutes later, the Luxembourg National Railway Company (CFL) announced the interruption of rail traffic between Lorentzweiler and Luxembourg City "in both directions" (line 10).

A replacement bus service is "currently being prepared", according to the CFL. They "will run directly between Luxembourg City and Ettelbruck", the CFL stated.