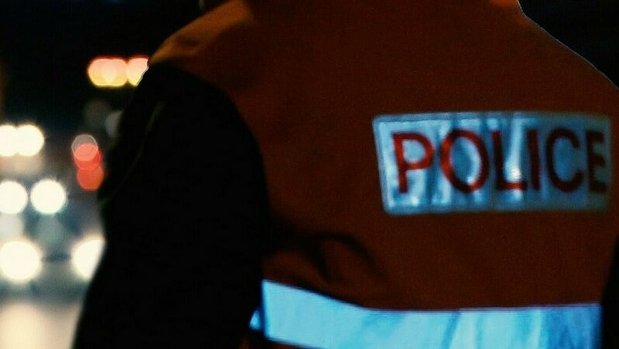 An investigation was launched following a violent altercation between police officers and members of the public outside the Grand Ducal Palace on 22 June 2021.

At around 2.30pm on 22 June, prior to the annual National Day celebrations, a fight broke out between a group of young people and police officers stationed near the palace in Luxembourg City. The group antagonised the police and physically attacked them, resulting in the officers using pepper spray and batons to subdue the individuals. One person suffered severe facial injuries in the incident.