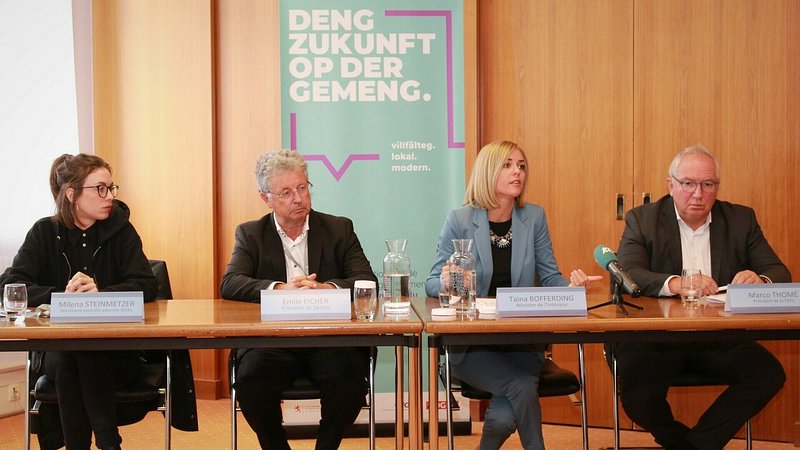 Luxembourg's municipalities are struggling to recruit staff for certain roles, such as commune secretaries.

Minister of the Interior Taina Bofferding was joined on Thursday by municipal syndicate Syvicol and the FGFC and OGBL unions to present details of the campaign. Bofferding said it was an important message to publicise, as the sector was in need of motivated staff to provide the best possible service for residents. She added the campaign would seek to dispel any clichés or stereotypes surrounding council jobs, as the reality was very different, with scope for innovation and creativity across many municipalities.

Reforms in the last two years have taken place in the municipal sector, with exams and training updated so they focus on more specific tasks relating to the roles.

Information on the municipalities and their roles as employers can be found on govjobs.lu.