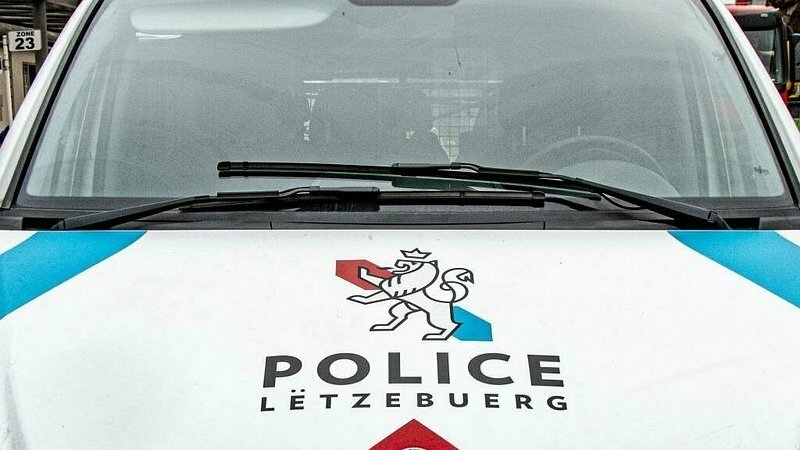 A series of accidents were reported on Thursday morning.

A woman was hit by a car on Avenue du X Septembre shortly after 7am on Thursday morning. She suffered minor injuries and was brought to hospital for treatment.

Shortly before 6am, a motorist in Findel was unable to apply the brakes properly due to the wet conditions, and struck a fallen tree on the road. The driver was taken to hospital for checks.

On Wednesday evening around 6.30pm, a car came off the CR322 road in Kautenbach, ending up in the woods. The driver, who suffered minor injuries, was brought to hospital for treatment.

A police patrol in Luxembourg City's Gare district noticed a motorist trying and failing to park their car on Rue d'Anvers. Officers performed an alcohol test, which came back positive. They confiscated the driver's license and issued a provisional driving ban.

Finally, police received reports of a driver asleep at the wheel in Rue de Rollingergrund, Luxembourg City, at around 4.30am. The person was said to be visibly drunk, which was proven by a positive test. Officers issued a driving ban and raised a complaint.