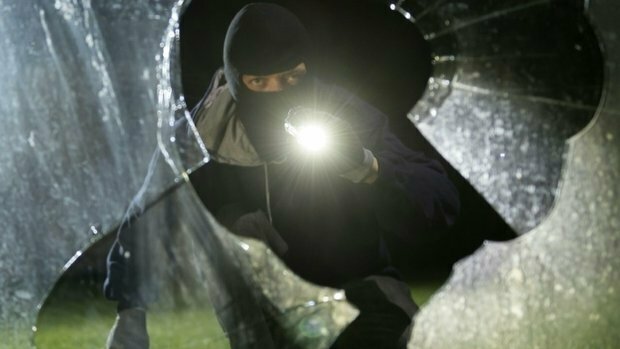 Police were able to identify and arrest a suspect in one of the cases.

The first break-in occurred in a family home in Rue Docteur Robert Koch in Strassen. Unknown suspects forcefully entered the building between 2.15 and 3.30 p.m. They searched the house for valuables and managed to steal jewellery just before the owner returned. Later, two people were seen escaping through the backyard, but the police were unable to find any suspects.

Further break-ins took place in a home in Tétange between 7.30 a.m. and 5.40 p.m., in an apartment in Rue Gabriel de Marie in Cents between 1.15 and 7.15 p.m., as well as in apartment buildings in Limpertsberg, Hollerich, and Bonnevoie.

According to the latest police report, several tools and machines were also stolen from construction sites in Luxembourg City overnight.

Finally, the alarm of a clothing store in Avenue de la Porte-Neuve in Luxembourg City went off around 2.20 a.m. on Wednesday morning. One window of the store was broken with the help of a stone, and officers found traces of blood nearby. Soon after, they encountered a man with cut wounds on his hands in Rue des Bains. The man's prints matched those taken at the store, and he admitted to the deed not long after. He was arrested by order of the prosecutor's office and brought in front of an examining magistrate.