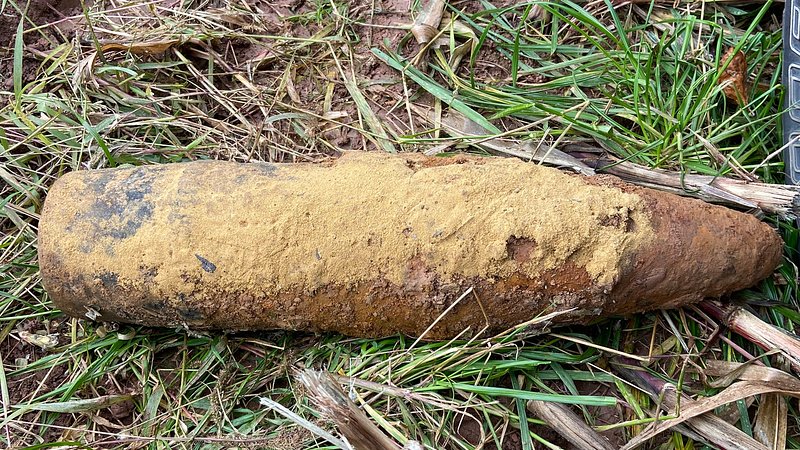 On Wednesday morning, a shell from the Second World War was discovered on a building site in rue de Vianden in Bettel.

The bomb squad of Luxembourg's army was on the spot and carried out a controlled explosion of the shell, which had been found in a field.

The police used the opportunity to remind the general public that any ammunition found in this way must never be picked up, even if it is thought to be just ammunition. Instead, the finder should immediately call the police emergency hotline 113 and, if possible, stay at the scene until police or military experts arrive.