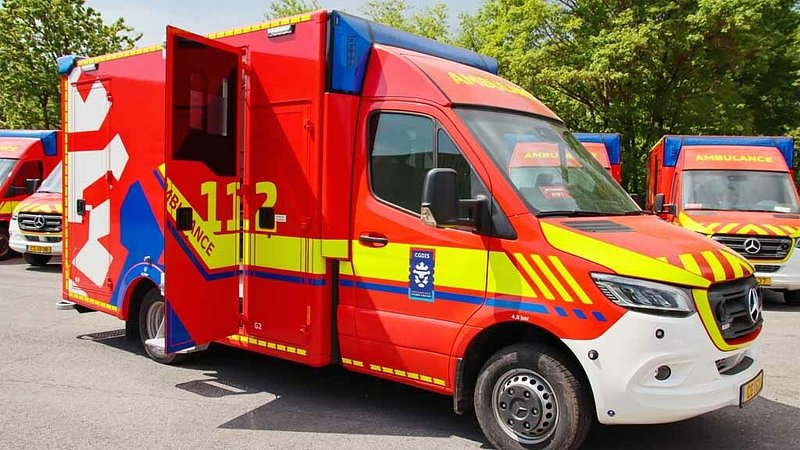 The accident took place in the roundabout near the motorway exit around half past eight this morning.

According to the report issued by the Grand Ducal Fire and Rescue Corps, four passengers were in the car at the time of the accident.

The vehicle came from the direction of France and the driver lost control while heading into the Micheville roundabout. The car ended up going straight across the traffic obstacle before crashing and coming to a stop.

Both front-seat passengers were critically injured in the process, while both in the back only suffered light injuries. Four ambulances and a team of first responders were deployed to the scene. It was later determined that the driver was under the influence of alcohol at the time of the accident.

Elsewhere, the police encountered five more drink drivers on Sunday morning, all of whom had their licenses revoked. In two cases, the drivers were responsible for accidents, but only material damage occurred.