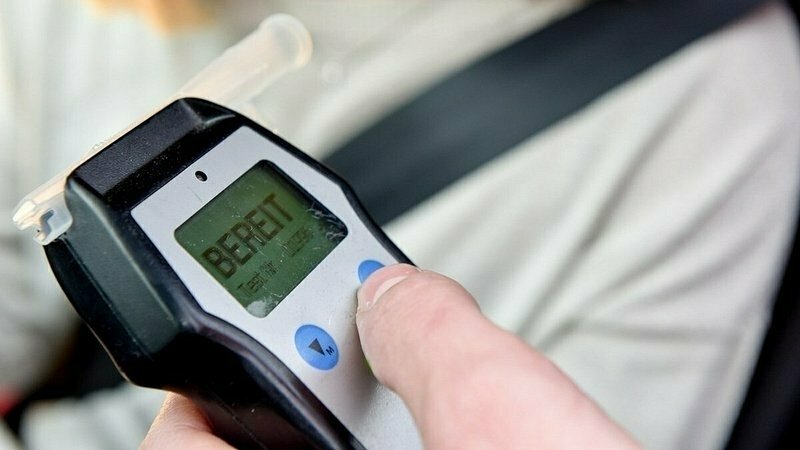 Over 200 motorists were subject to alcohol tests by the police, of which four were stripped of their driver's license.

On the order of the state prosecutor, police officers conducted alcohol checks on Friday night in Hobscheid, Steinfort, and Hesperange.

68 motorists were checked in Hobscheid between 11 pm and 12.30 am, of which five tests came back positive. In three cases, fines were distributed and two licenses were revoked.

In Steinfort, the checks occurred between 1.30 am and 3.30 am. Of the 35 motorists, three tested positive and were reported, but no one was stripped of their license.

The final 124 motorists were controlled in Hesperange between 12.45 am and 1.45, as well as from 2.45 to 3.45 am. Ten of them were driving under the influence, eight fines were distributed, and one warning was given out. Two licenses were revoked.